It is our pleasure to announce the first edition of METRICS RAMI competition for aerial robots, to be held in conjunction with IROS 2021 (September 27th – October 1st). This competition will take place fully virtually using data generated during previous RAMI campaigns. The competition is open to everyone all around the world and is led by CATEC (Advanced Center for Aerospace Technologies, Seville, Spain), one of the reference research centres in Europe devoted to aerial robotic technologies.

RAMI competition aims at addressing Inspection and Maintenance (I&M) tasks achieved by aerial and underwater robots, since they are involved in the most promising applications in this sector due to the risks and costs associated with works at height or underwater inspections performed by human operators. This competition will focus on aerial robots only, and the evaluation process will mainly involve tasks related to autonomous navigation and data acquisition for I&M purposes. There will be two different challenges (Functionality Benchmarks or FBM), and both will be evaluated virtually using data generated by the competition organizers:

FBM1: precise navigation without GNSS, since I&M activities may take place in environments with poor GNSS coverage, or even indoors.

FBM2: automatic detection of defects using advanced AI algorithms, which is important for inspectors when they face considerable amounts of data to review.

If you are interested in participating, please fill this form 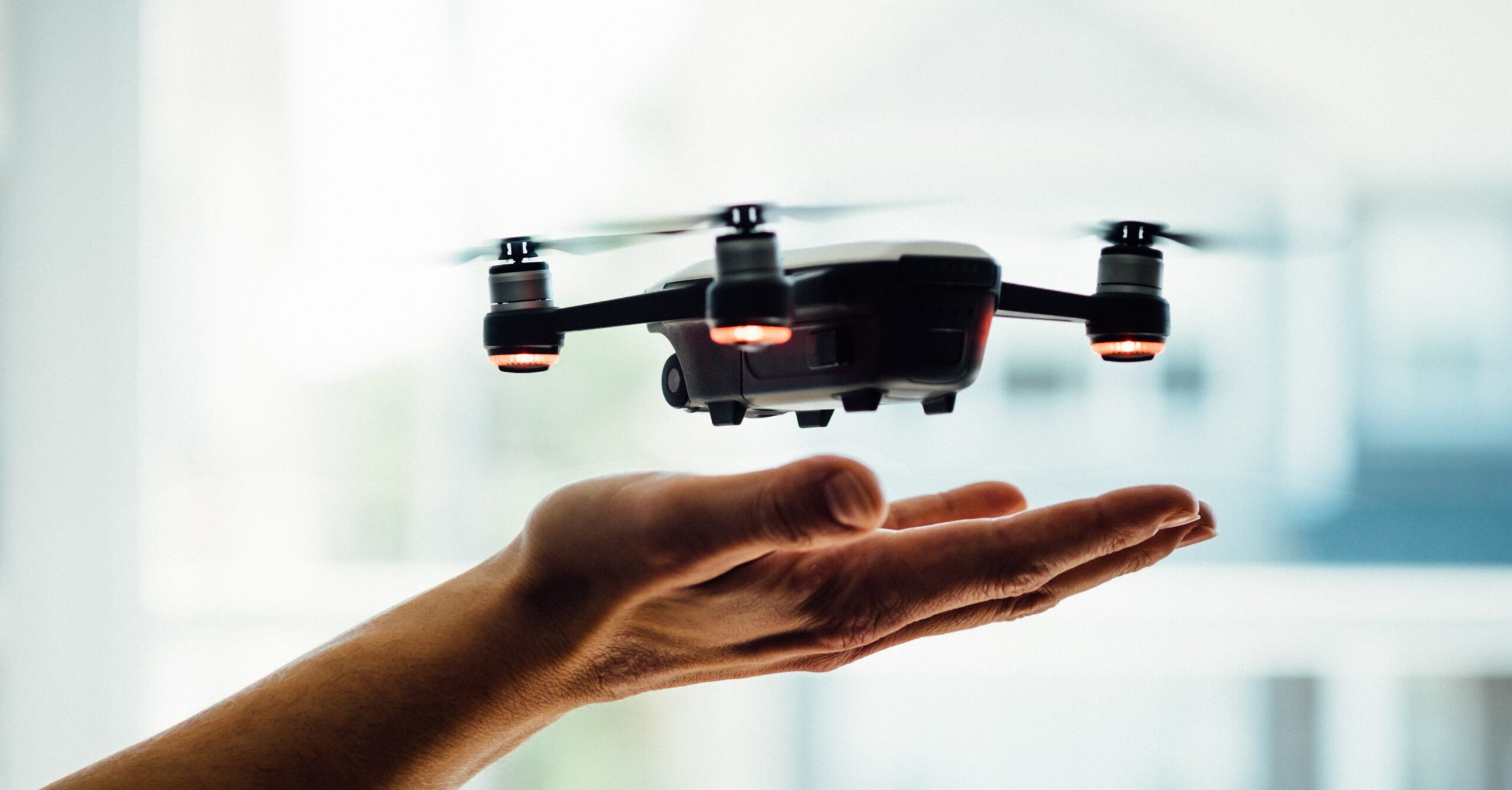 Any communication activities of the METRICS Project reflect only authors’ view and Commission is not responsible for any use that may be made of the information it contains.